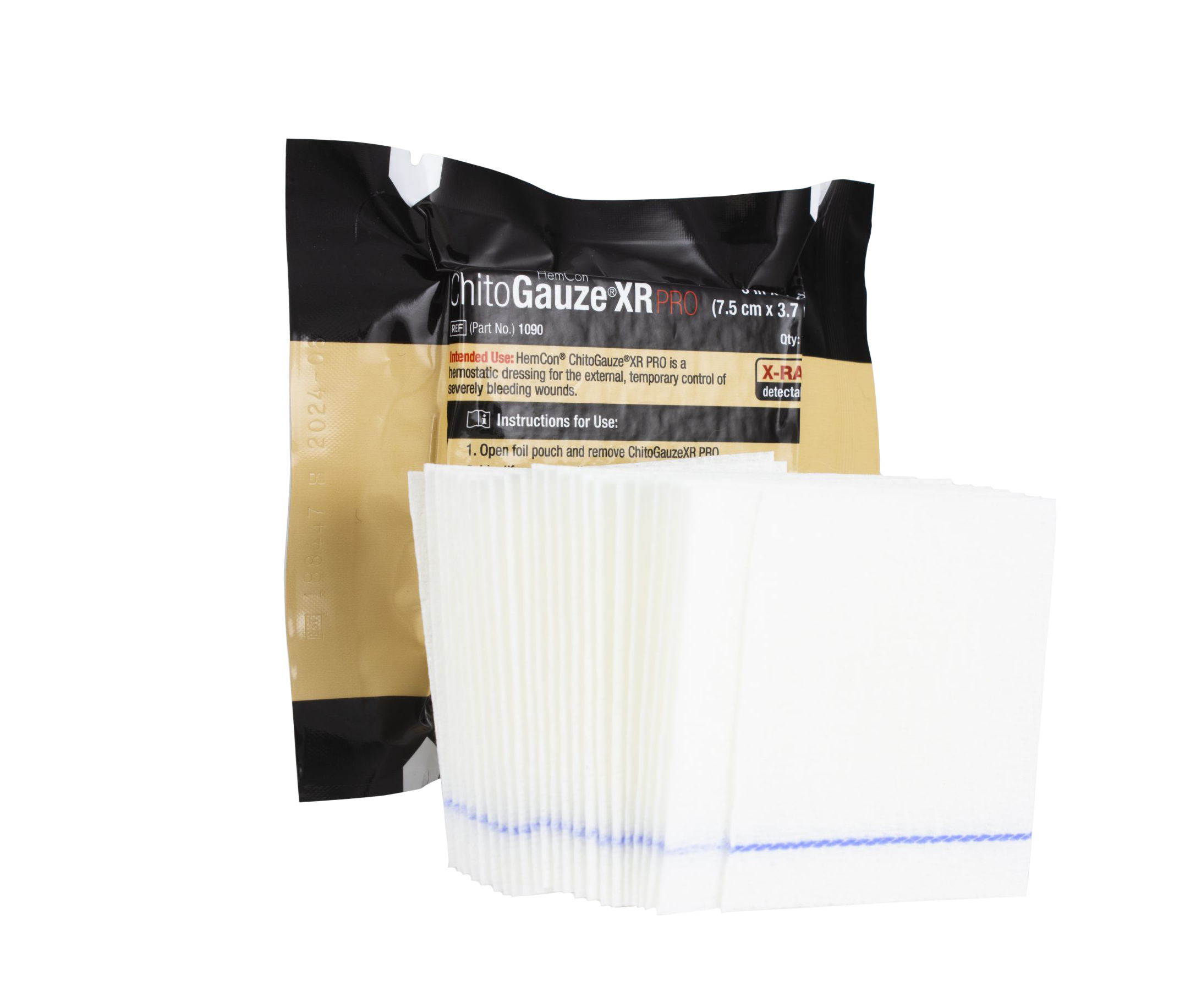 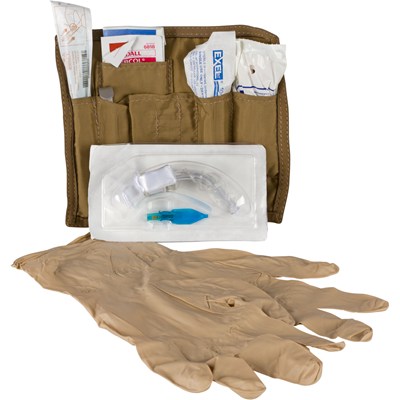 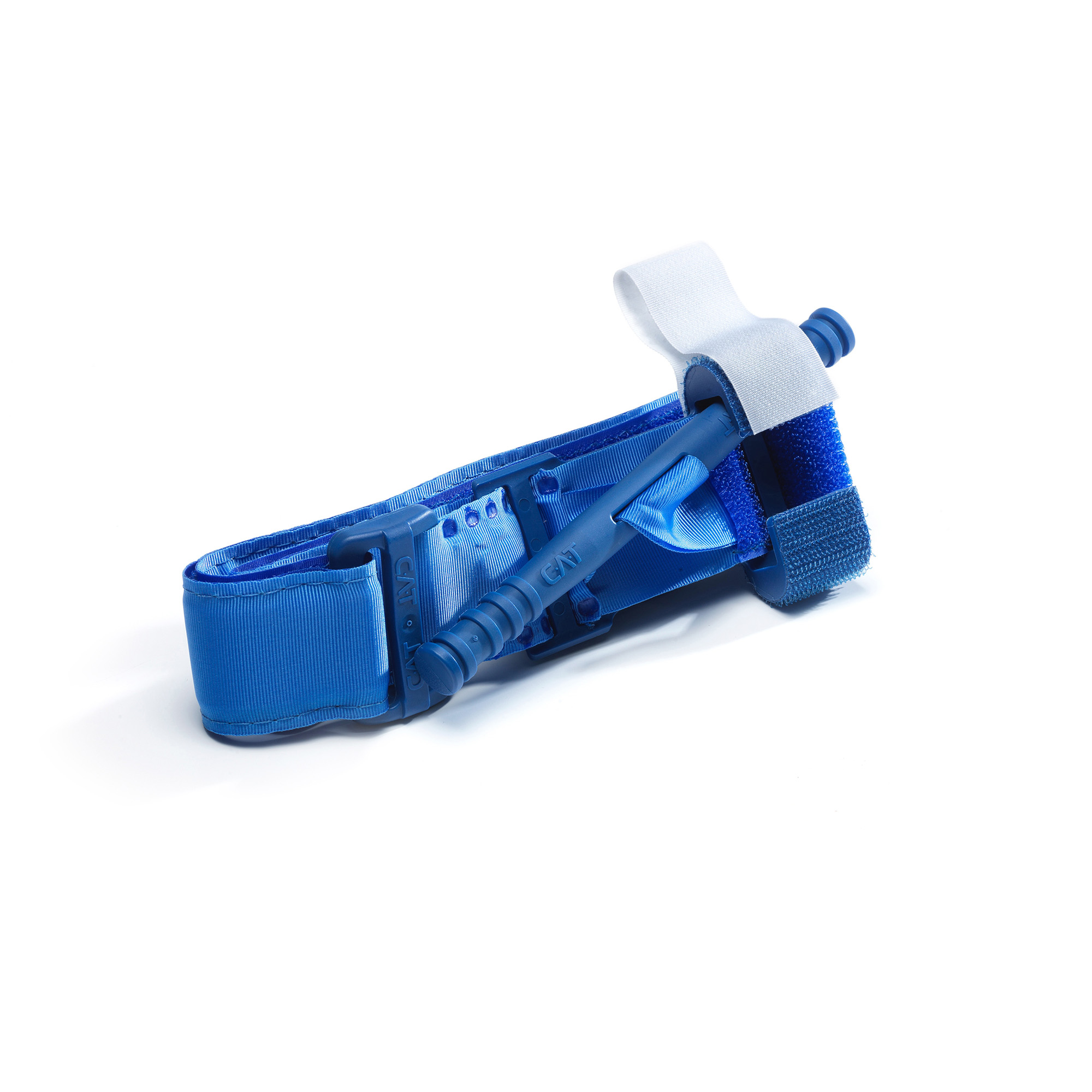 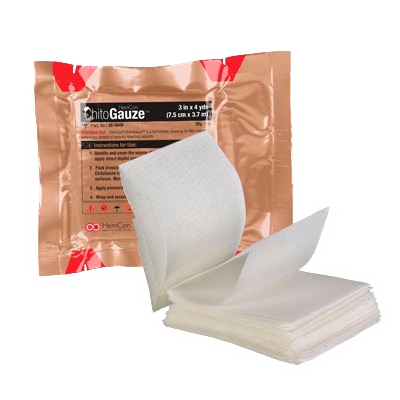 Do you want to know more about this product? Please contact us here

Unlike other hemostatic gauze dressings, ChitoGauze quickly stops bleeding while also offering antibacterial protection against a wide range of microorganisms. HemCon ChitoGauze is effective in protecting against micoorganisms such as MRSA, VRE, Acinetobacter baumannii.

This highly flexible dressing readily conforms to varying wound surfaces to rapidly seal the wound site and stop bleeding. The z-folded configuration of the ChitoGauze makes for easy handling and rapid application unlike a roll which requires finding the start of the dressing. The chitosan in ChitoGauze binds red blood cells and platelets on the dressing’s surface which provides for localized clotting independently from the normal clotting cascade. This localized clotting within the ChitoGauze mitigates risk of emboli formation. ChitoGauze is non-exothermic, producing no additional heat that would cause additional tissue damage. 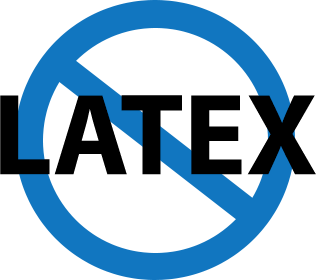